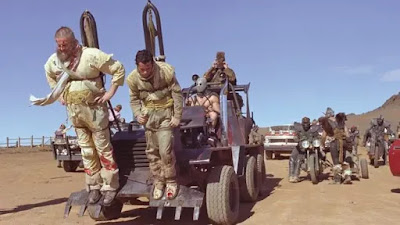 I wasn't aware of this work, but it's weird and the claims to a scientific basis are exceptionally brittle (or just manufactured). This stripe of person emerges from time to time and then just vanishes from the scene. They usually self-destruct.

Yes indeed. I'm glad this and other models exist, they are what drove me to investigate and conclude the likelihood of the Mesoamerican model, based not only on the evidence and arguments but also on the proponents of those arguments, both in number and in credentials.
Like you I've seen that the real problem with the Heartland movement is not their scholarly arguments (weak as they are) but the attitudes of self-righteousness and belief that they've found the true and living model and that all other models are false. This makes it impossible to have a healthy debate because all others are seen as opposing divine truth (based on their interpretations of scripture).
The unfortunate hypocrisy is that they appeal to prophetic authority (again based on their own interpretations of scripture, quotes of Joseph Smith, historical documents, etc) but end up having to reject the authority of current leadership when it says the geography has not been determined by revelation. Yeah, nowhere to go after that except out of the Church, and that makes me sad.