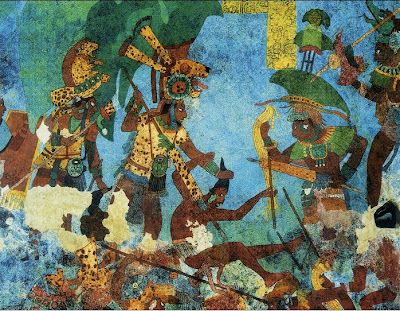 As you can see I have a great many exciting projects on which I'm working. What are you doing?
Posted by Morgan Deane at 11:39 PM 3 comments: